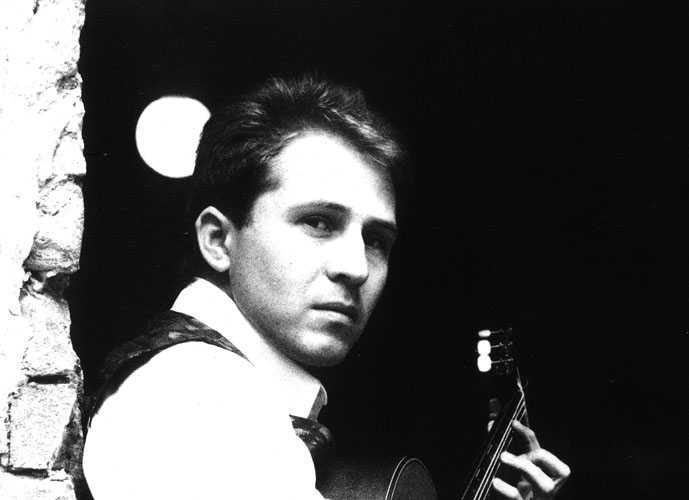 Oleh Yarema, born on August 27, 1965, is a well-known guitar virtuoso and composer. He completed his studies of classical guitar at the famous Mussorgsky College of Music in St.Petersburg (Russia).

Oleh's mastery of his instrument allows him to perform in many musical genres, from classical to jazz. His instrumental compositions are both sophisticated and unique, his arrangements - intelligent and nuanced.

Throughout his career, Oleh has performed before audiences in Canada, Poland, USA, Italy, Portugal, Spain, Russia and the USA. In 1996 his works were acknowledged by a scholarship from the renowned Berklee College of Music (USA). Currently Oleh collaborates with “Fourth Corner” and on various solo projects.

1991 - cassette with Andrij Panchyshyn "Where are you coming from?"

1997 - cassette with Natalka Krynychanka "I love this man"